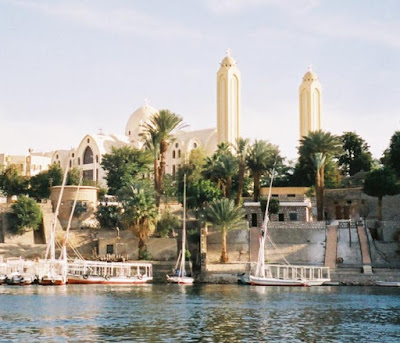 As much as I love Egypt, I believe Wikipedia says it best (no need to make popcorn - you're in for a treat):

Coptic churches range from great cathedrals like Saint Mark's Coptic Orthodox Cathedral to the smallest churches in rural villages. Many ancient monasteries like Monastery of Saint Anthony survive. Ancient churches like the Hanging Church in Coptic Cairo carry important historical value to the Coptic Orthodox Church and the Copts in general.

Wikipedia then goes on to say:


Some authorities trace the origins of Coptic architecture to Ancient Egyptian architecture, seeing a similarity between the plan of ancient Egyptian temples, progressing from an outer courtyard to a hidden inner sanctuary to that of Coptic churches, with an outer narthex or porch, and (in later buildings) a sanctuary hidden behind an iconostasis. Others see the earliest Coptic churches as progressing, like those of the Byzantine and Roman churches, from the Graeco-Roman basilica. The ruins of the Cathedral at Hermopolis Magna (c.430–40) are the major survival of the single brief period when the Coptic Church represented the official religion of the state in Egypt.

Thus, from its early beginnings Coptic architecture fused indigenous Egyptian building traditions and materials with Graeco-Roman and Christian Byzantine styles. The fertile styles of neighbouring Christian Syria had a greatly increased influence after the 6th century, including the use of stone tympani.

If visiting those historical architectures doesn't excite you, I don't know what will. They're truly magnificent!
Posted by Bradley Pittman

Email ThisBlogThis!Share to TwitterShare to FacebookShare to Pinterest
Home 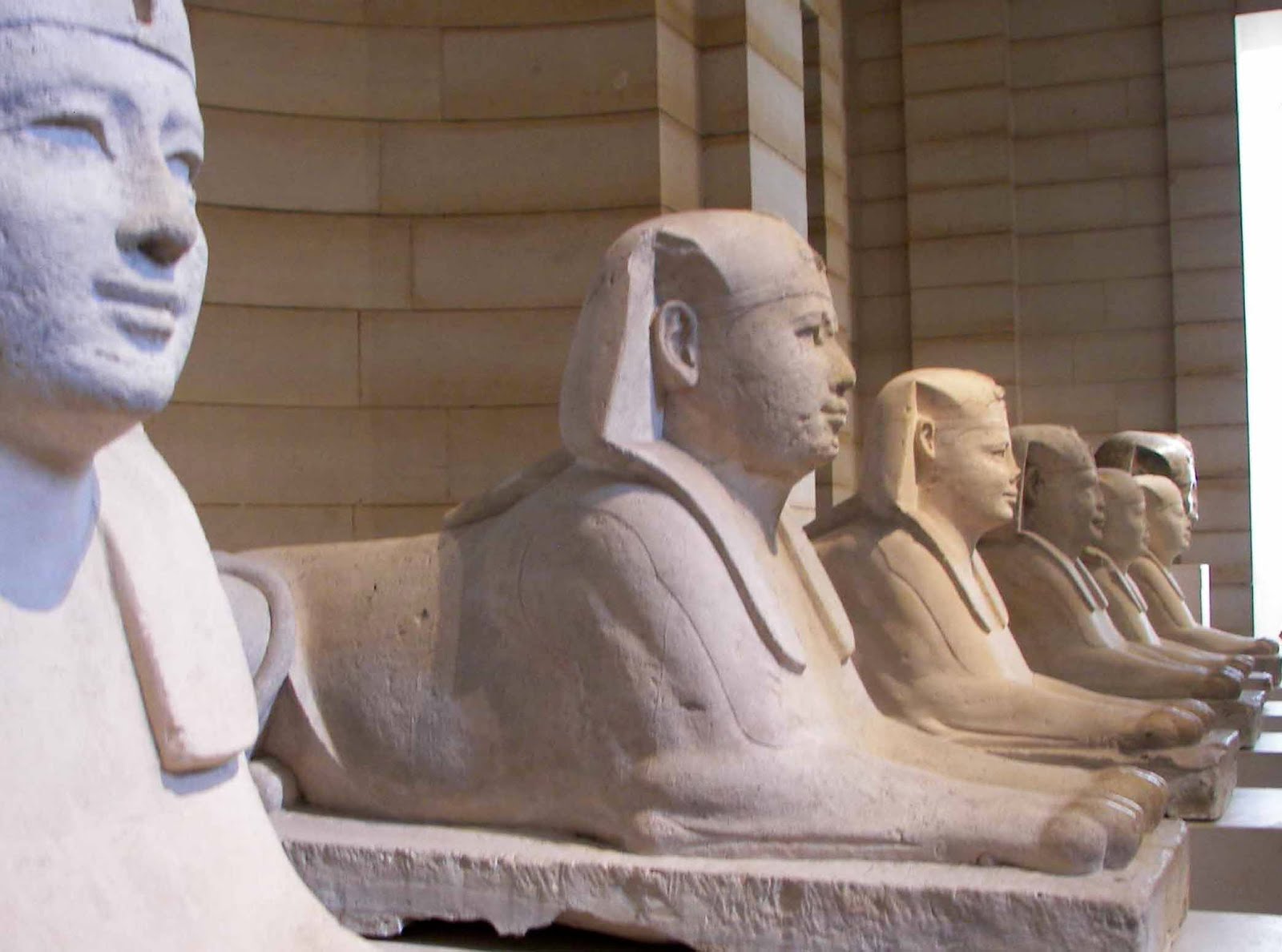 Been trying my hand at travel photography, hehe!

Bradley Pittman
I am a travelholic. Chat with me in one country one day and I will be in another the following day. Life is short. Gotta travel!